The Baring Vostok funds focus on private equity investments in Russia and the CIS. The Funds currently have over $3.7 billion of committed capital and an investor base consisting primarily of pension funds, university endowments, sovereign wealth funds, and funds of funds from North America, Western Europe, Asia, and the Middle East. Since 1994, the Funds have invested over $2.8 billion in 80 companies in Russia, Kazakhstan, Ukraine and other countries of the Former Soviet Union. 47 investments have been fully or partially exited with an average holding period of six years. 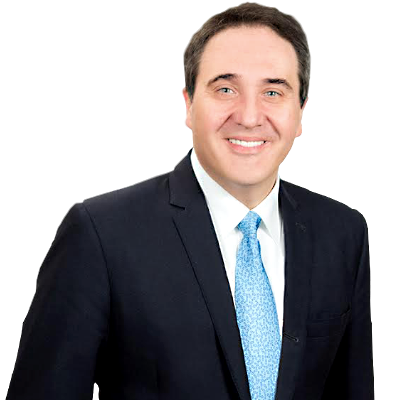 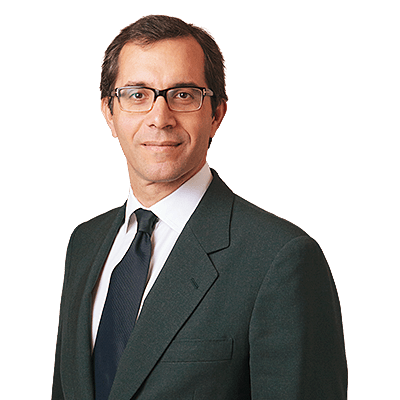 The funds have an Investment Committee with responsibility to review and approve investments and divestments to be made by the funds.These individuals bring significant investment and business experience to supplement that of the Investment Adviser.